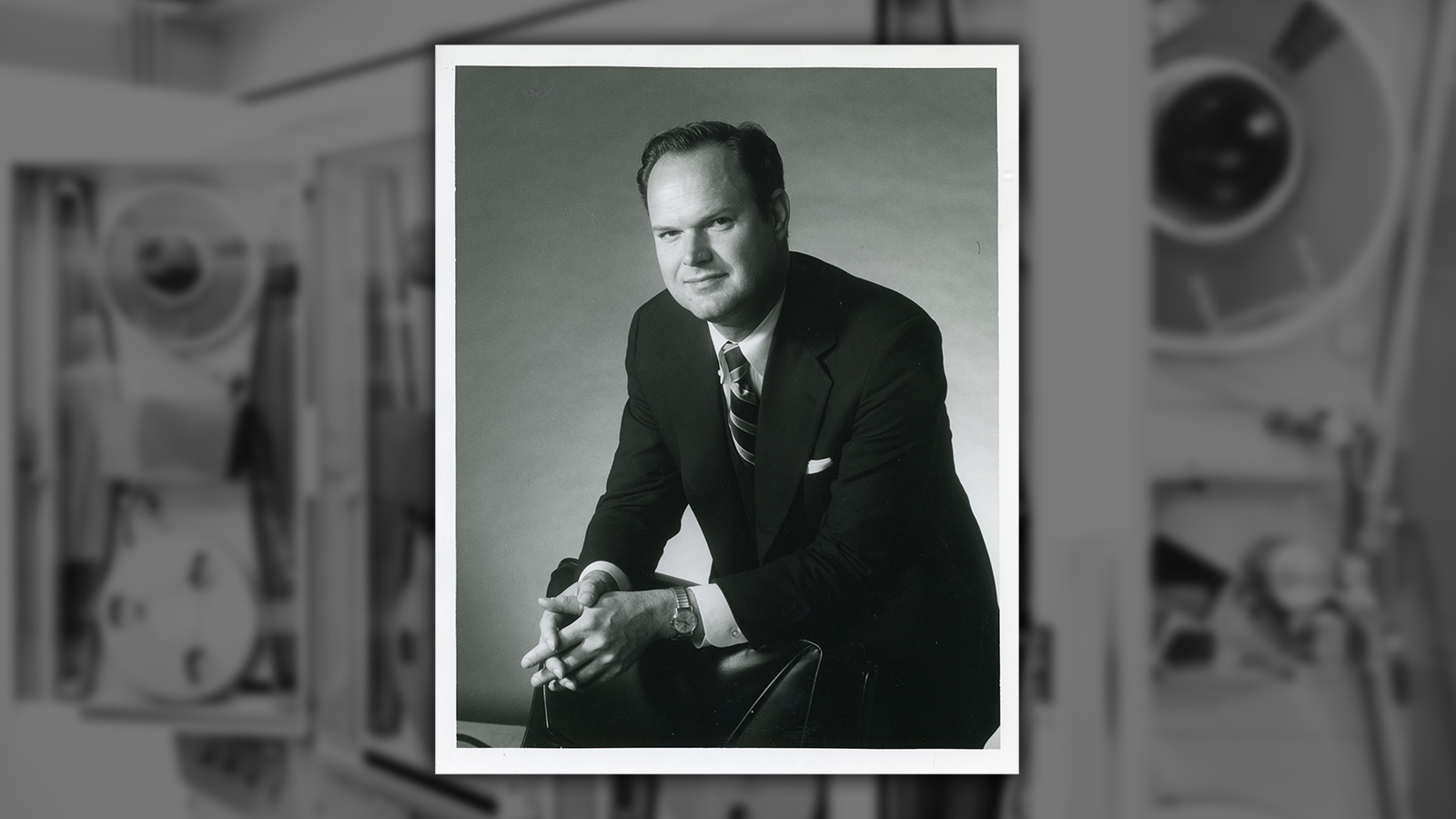 Dedicated to providing students access to the highest quality technology, Ryal Poppa ’57 GP ’08 was a former member of the Claremont McKenna College Board of Trustees who supported the establishment of the Poppa Computer Lab, the main computing lab for students which opened in 1980, as well as the Ryal Residential Lab, the Poppa Family Technology Classroom, and a wireless network. He also funded the Ryal R. Poppa Scholarship, which has assisted numerous students since its inception in 1980.

Poppa’s career in information technology began at Kaiser Steel in Fontana, where he worked while attending CMC. He held senior positions at BMC Industries, Pertec Computer Corporation, and IBM, where he invented the Iceberg disk drive. Poppa joined StorageTek in 1985 and led a turn-around that caused the company to become a major force in the data storage segment. He retired from corporate management in 1996.

An active alumnus, Poppa served on the Claremont Men’s College Advisory Board and as Los Angeles Chairman of Project 80. He joined the Board of Trustees in 1978 and served until 1990. In 2007, he received the George C. S. Benson Distinguished Achievement Award, the Claremont McKenna College Alumni Association’s highest honor.