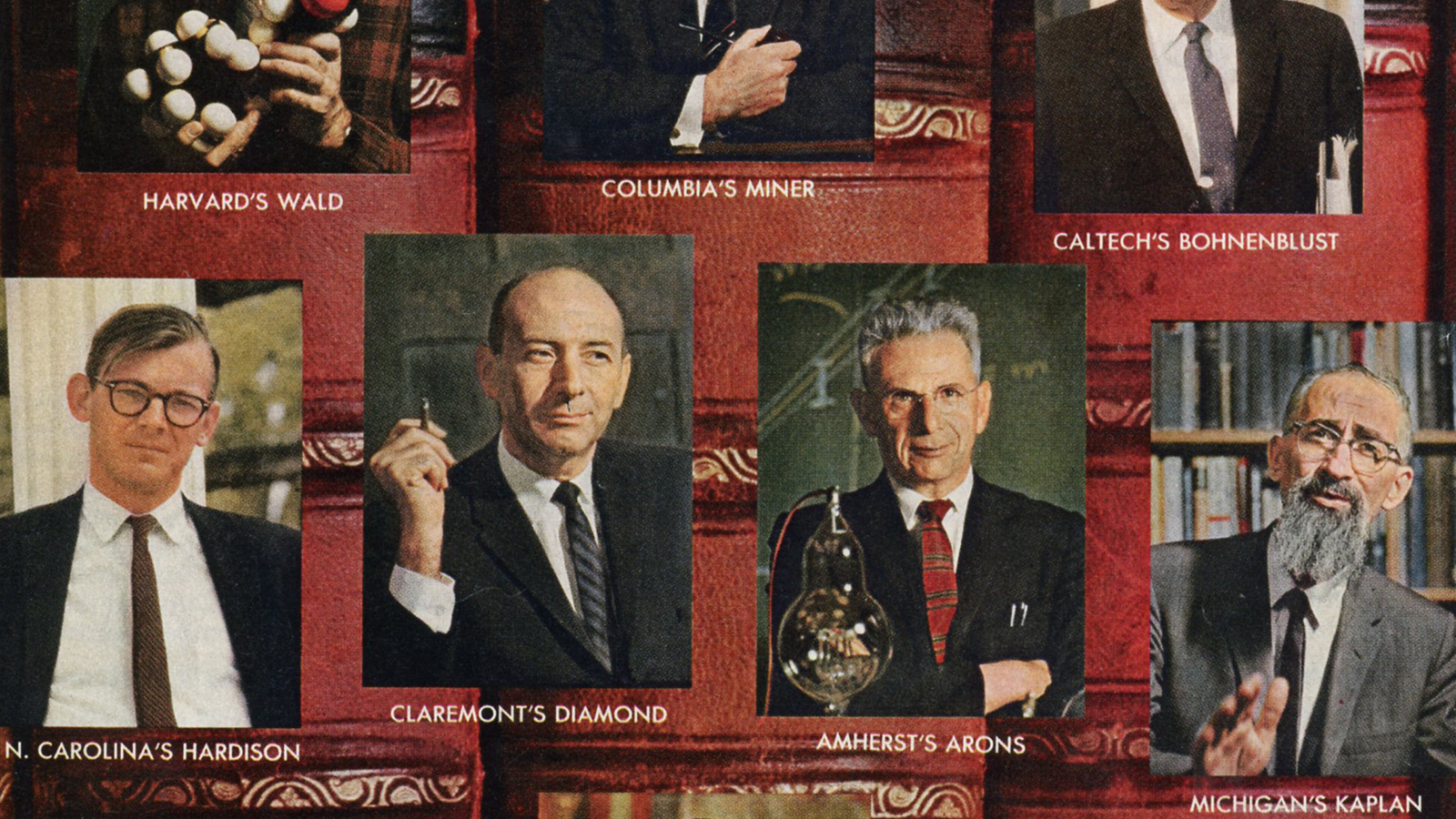 In May 1966, Martin Diamond, professor of American political institutions, made the cover of Time magazine as one of the 10 best college teachers in the United States. Time praised Diamond’s teaching style, mixing “anecdotes from unlikely sources, G.B.  Shaw, Dean Martin, and labor picket lines, with the serious writings of De Tocqueville, Lincoln, Aristotle, and Locke.” Above all else, Time praised Diamond’s commitment to the classroom, especially as Diamond put it, his commitment to “the ungifted kids who have character and guts—I sweat like hell with them.” Recognition of Martin Diamond by Time underscored the fully emergent professionalism of the CMC faculty by the mid 1960s, with University of Chicago graduates dominating the economics and political science departments.

In academic year 1958-59, Diamond, a star in political science, was appointed associate professor in the Institute for Studies in Federalism. He quickly developed a reputation as one of the leading scholars of the Federalist Papers and helped turn CMC into a national center for the study of American political philosophy — a development energized in 1957 with the founding of the Institute for Studies in Federalism.

At the instigation of Diamond, CMC sponsored four annual Seminars on the American political tradition, between 1965 and 1968. Scheduled for mid-February to coincide with the birthdays of Washington and Lincoln, the seminars brought to campus noted figures for two to three days of lectures, entertainment, and socializing. The seminars covered topics from the Civil War and Reconstruction to inflation and the U.S. Supreme Court. These were celebrity-studded events. “The Thirties” seminar, for example, brought to campus Irving Kristol, Howard Zinn, Raymond Moley, Rexford Tugwell, Upton Sinclair, and actor Edward G. Robinson, who gave a reading.