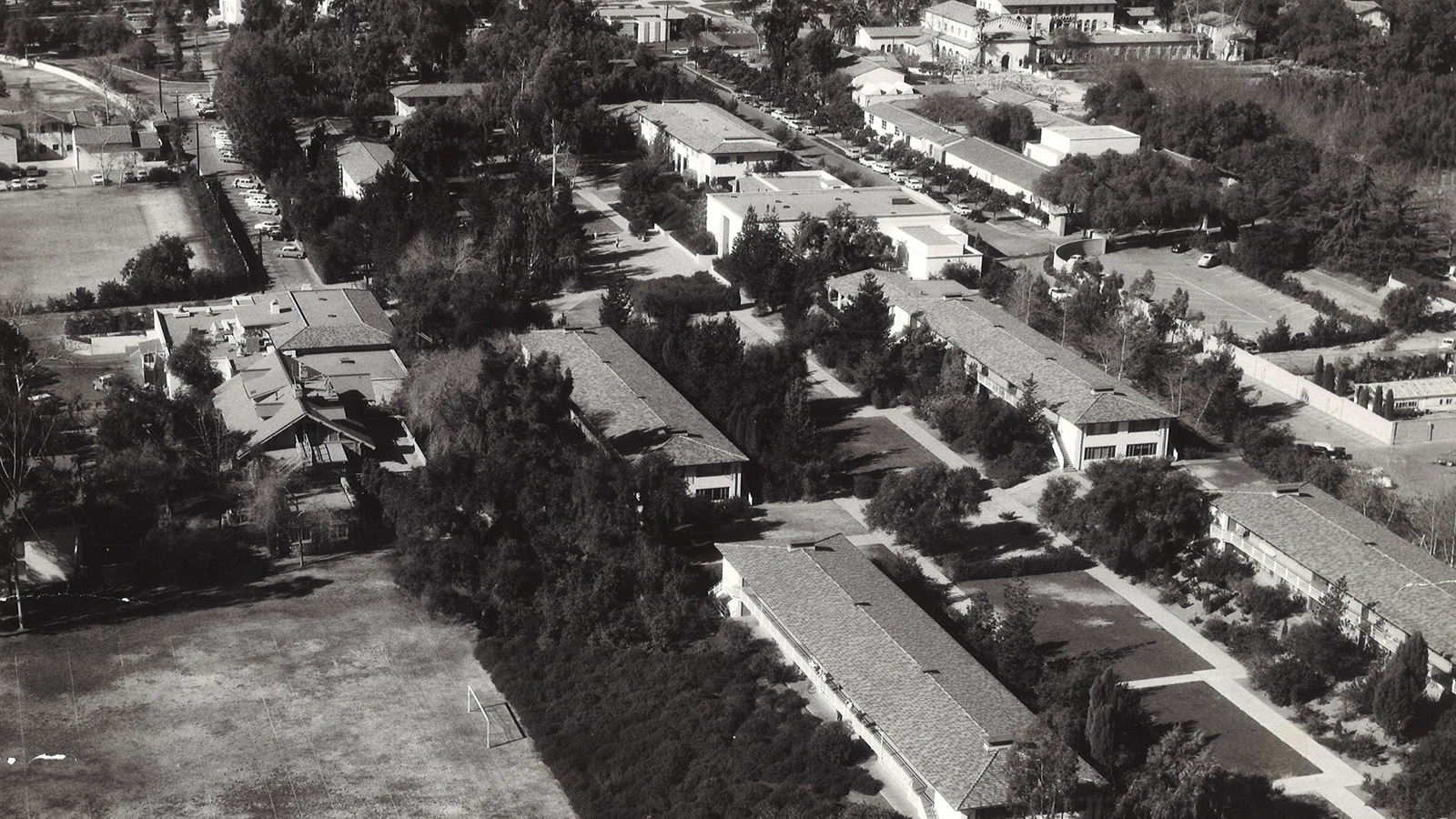 The first professors to participate in the Fulbright U.S. Scholar Program were James Gould and J. Robert Meyners, both in academic year 1960-61. Following on their heels was John Dunbar in 1965-66 and again in 1969-70.

Meyners, assistant professor of Christian ethics, did research in religious studies as a Fulbright Scholar. In the mid-1960s, Meyners, a University of Chicago bachelor of divinity and a doctor of theology from the Chicago Theological Seminary, held the Stoughton professorship and felt confident enough in the presence of religious value at CMC to take on the most prized notion in the CMC philosophy, individualism. Good naturedly sparring with economics professor Procter Thomson in the March 1965 Individualist, Meyners said, “We are who we are by virtue of relationships of kinship and interdependency. The moment we become isolated individuals we become nobody. We then surrender to the system and become units in an organizational machine.”

John Dunbar participated in the Fulbright U.S. Scholar Program twice. In academic year 1965-66, he was a lecturer in literature in Austria. In 1969-70, he performed the same role in India. A Harvard PhD in English and American literature, Dunbar was one of CMC’s founding era humanists appointed in 1952 with John Atherton and Hal Painter. He was the first to hold CMC’s endowed chair in literature, established in 1970 in honor of Josephine Weeks of Bel Air and Long Beach, a longtime friend and donor of the College.