Influential scholar emerged as a star while at CMC

Influential scholar emerged as a star while at CMC 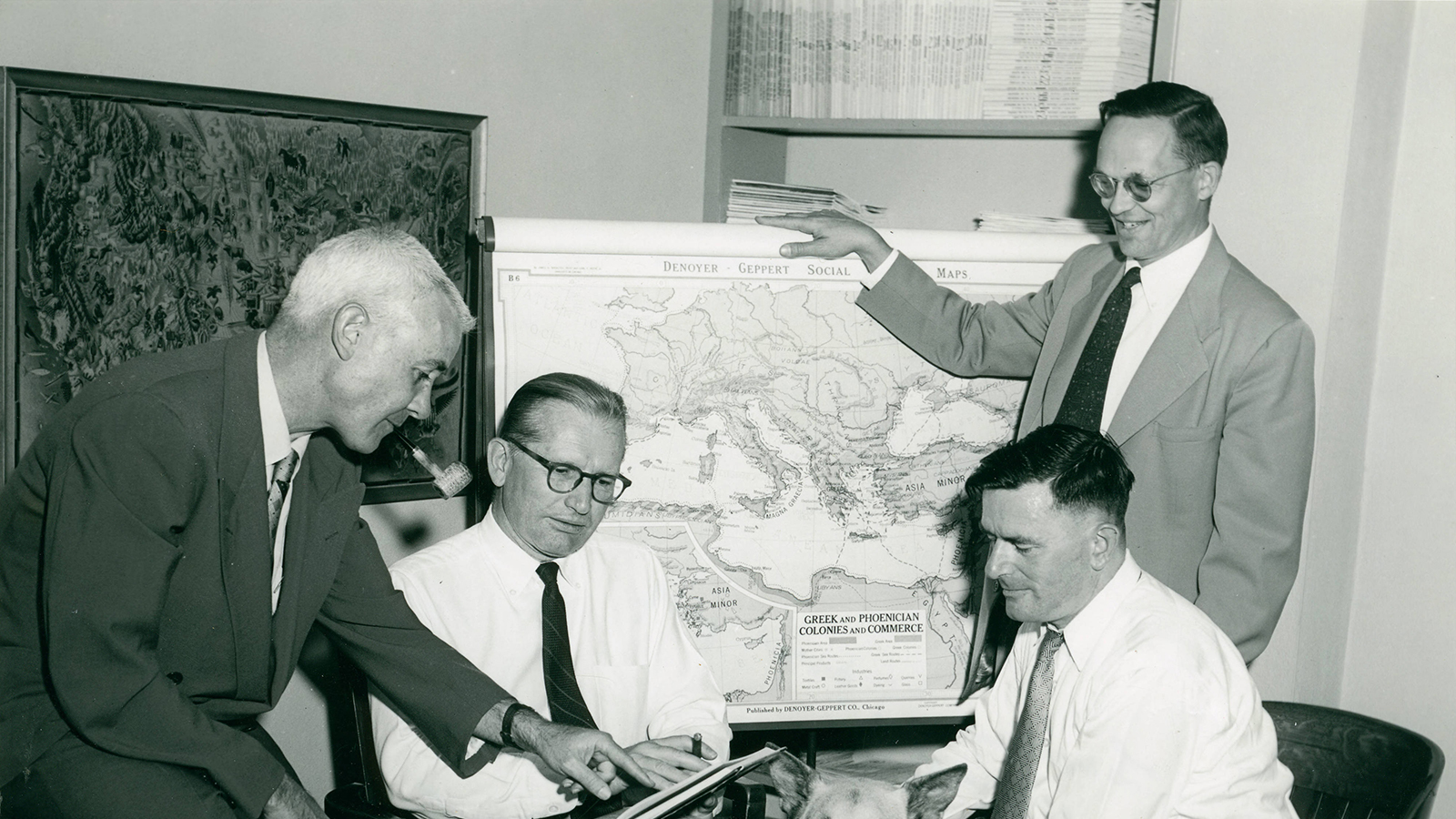 Among the many distinguished faculty CMC President George C. S. Benson recruited in the first four years of the College was Orme Wheelock Phelps (above left).

Benson recruited Phelps from the University of Chicago, where he was an assistant professor of business administration and dean of students in the School of Business. He came to Claremont as professor of industrial relations. Phelps soon emerged as a faculty star. Students appreciated Phelps not only because he taught well, kept generous office hours, and published frequently, but also because he seemed the Real McCoy—a man fully capable of posing for a recruiting poster for the Ivy League.

No sooner had Phelps arrived at CMC, he produced an essay on the Taft Hartley Act, which the College published. Within the decade, Phelps’ textbook, Introduction to Labor Economics, published by McGraw-Hill, had been adopted by more than 80 colleges and universities. Phelps produced a steady stream of publications in scholarly journals, and also published in his avocational field, the life and writings of Ulysses S. Grant, whose manuscript letters he collected.