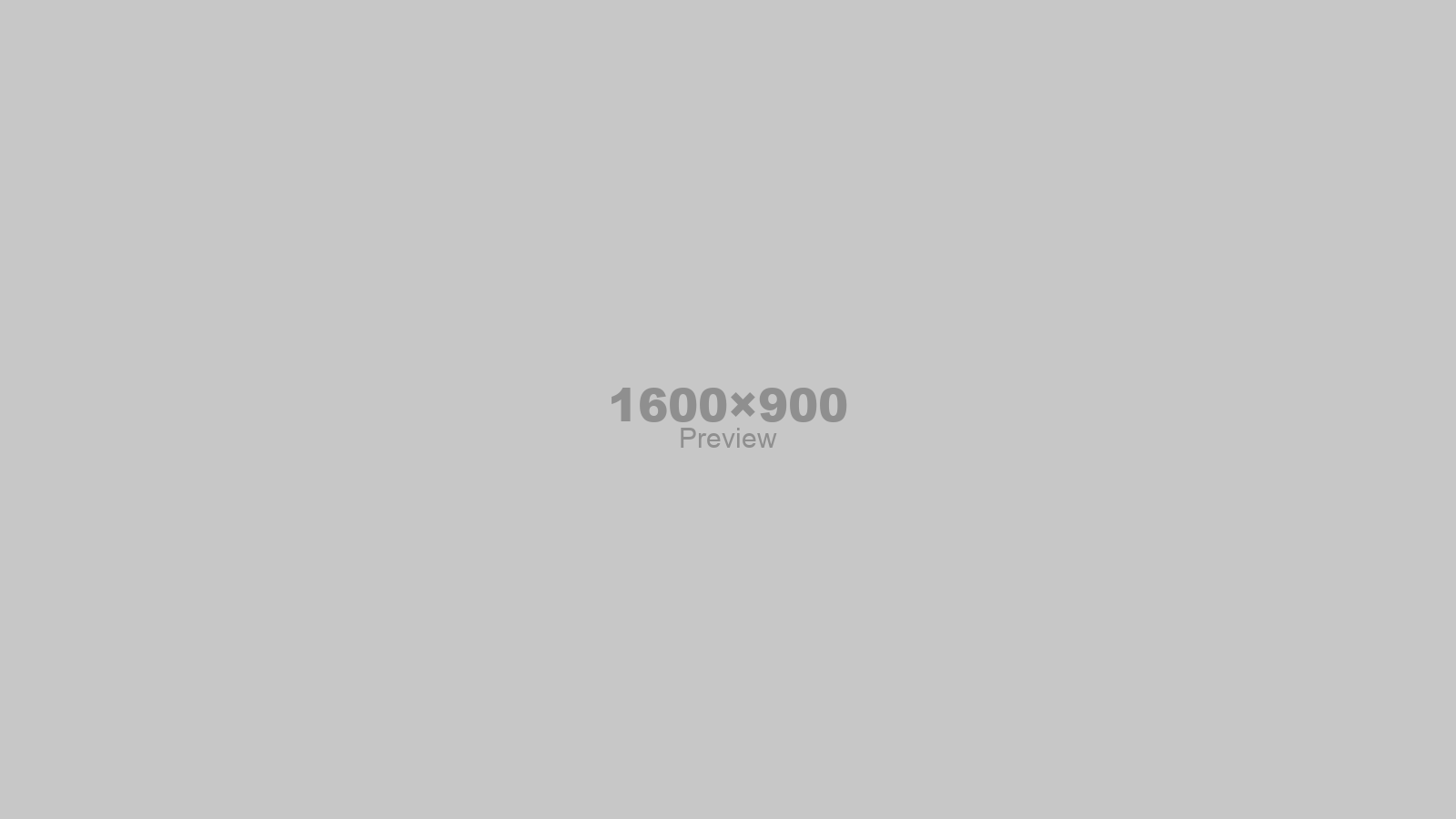 Among the many distinguished faculty whom CMC President George C. S. Benson recruited in the first four years of the College was Gottfried Thomas Mann, a PhD in European history from Heidelberg University and the son of Thomas Mann, the preeminent German novelist. Benson made this dramatic appointment from the State Department.

With Golo Mann, as he was known, Benson acquired some of the cachet of the emigre presence that was even then transforming American academic life. While the appointment of Mann as assistant professor of history might seem at first glance discordant—the somewhat shy and self-doubting scion of the leading German literary family, lecturing in military surplus classrooms to recently released veterans of mixed academic background—Mann took to the College, and the College took to him. Students realized that this learned, aristocratic German, passionately committed like his father to the finest humanistic traditions of Europe, was a skilled and approachable professor.