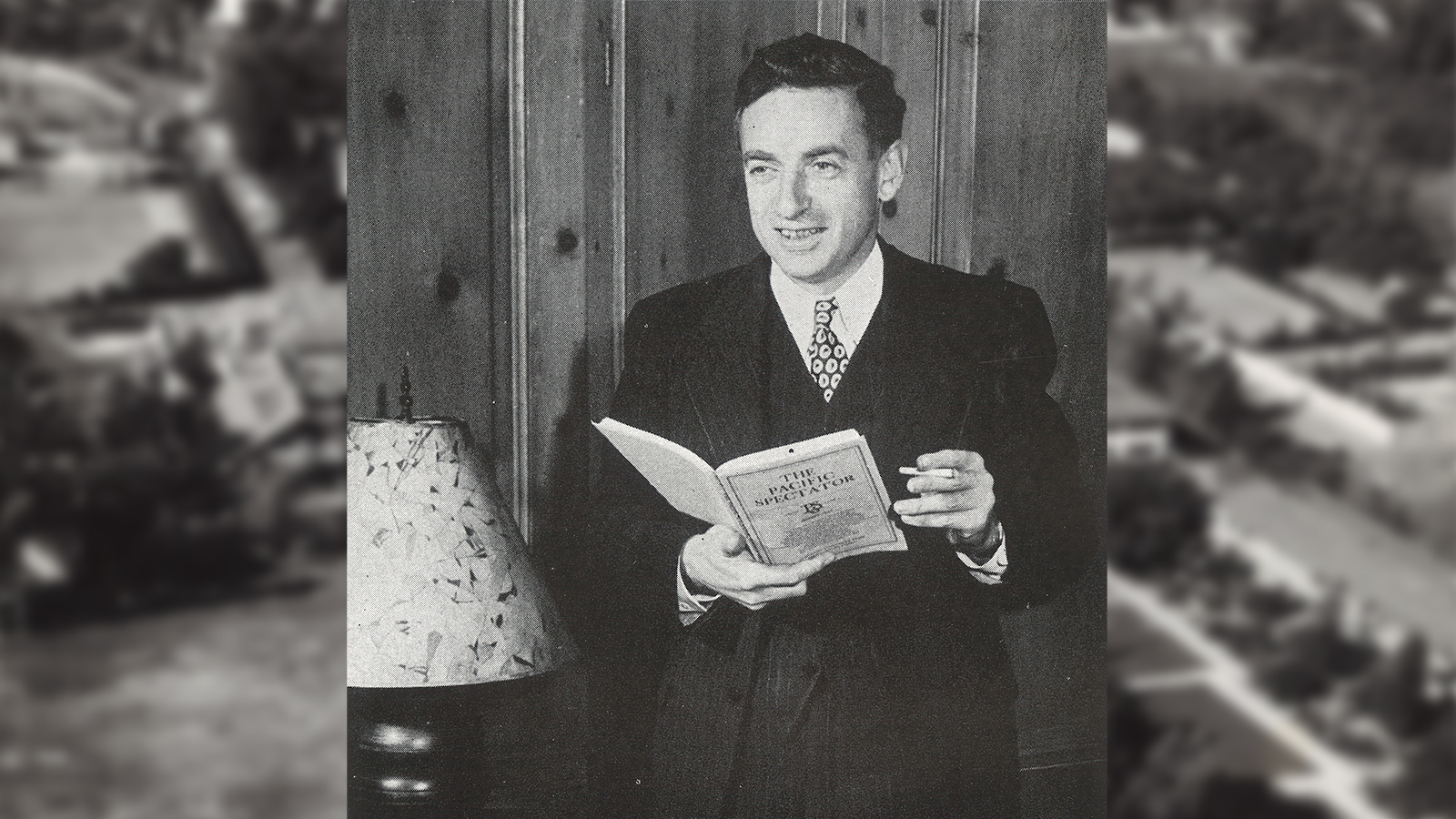 CMC President George C. S. Benson accomplished a tour de force of recruitment in the new institution’s early years. Director of a still provisional school, not yet incorporated as a college, Benson drew upon his contacts in academia and government in search of promising candidates. Then, with an almost Wizard of Oz-like ability, he convinced them that a distinguished institution was arising in Southern California amidst the rocks and the sagebrush and that they could become part of this grand adventure.

It remains astonishing to contemplate how Benson — directing a school that was underfunded, provisional, and had only one building (Story House) and uncertain prospects — recruited so many distinguished candidates in the first four years of the College.

From the Harvard Graduate School of Business, Benson recruited the erudite Dutch American Jacob Anton de Haas, professor in international economics. From the University of Chicago, Benson recruited Orme Wheelock Phelps, an assistant professor of business administration and dean of students in the School of Business. He came to Claremont as professor of industrial relations. Like de Haas, Phelps soon emerged as a faculty star. From the State Department, Benson made yet another dramatic appointment: Gottfried Thomas Mann, a PhD in European history from Heidelberg University and the son of Thomas Mann, the preeminent German novelist, was appointed assistant professor of history.

De Haas was not the only full professor with tenure to be recruited by Benson. From the University of Wisconsin, Benson recruited a former president of that institution, Max Mason, to teach physics. From the University of Wisconsin, he recruited W. Bayard Taylor, professor of finance. While Mason’s health forced an early resignation, Taylor proved himself a skilled administrator as well as an engaging professor of business economics. From Pomona College, to teach mathematics, came retired professor Chester Jaeger. To teach psychology, Benson recruited Lucien Warner, associate director of research at Time, Inc.

Benson also recruited younger scholars. To strengthen the humanities, Benson recruited two promising men: John Dunbar of Miami University in Ohio, a Harvard PhD in English and American literature, and John Atherton, who was finishing his doctorate in English at the University of Chicago. From the University of California at Berkeley, Benson recruited George Gibbs, who had been a highly successful, well-connected accountant in Claremont before going on to Berkeley for his PhD.

Benson’s second wave of recruitment—in its combination of distinguished full professors, young men of promise, and a maverick or two—brought to Claremont Men’s College the range and depth he could not achieve in the hasty recruitments of the spring and summer of 1946. Dunbar, Atherton, and Gibbs brought youthful promise and energy to the Claremont faculty and in time became virtual institutions, figures from the founding era.