In 1993, the Matt M. Axelrood Aquatics Center opened to campus and CMS Aquatics

In 1993, the Matt M. Axelrood Aquatics Center opened to campus and CMS Aquatics 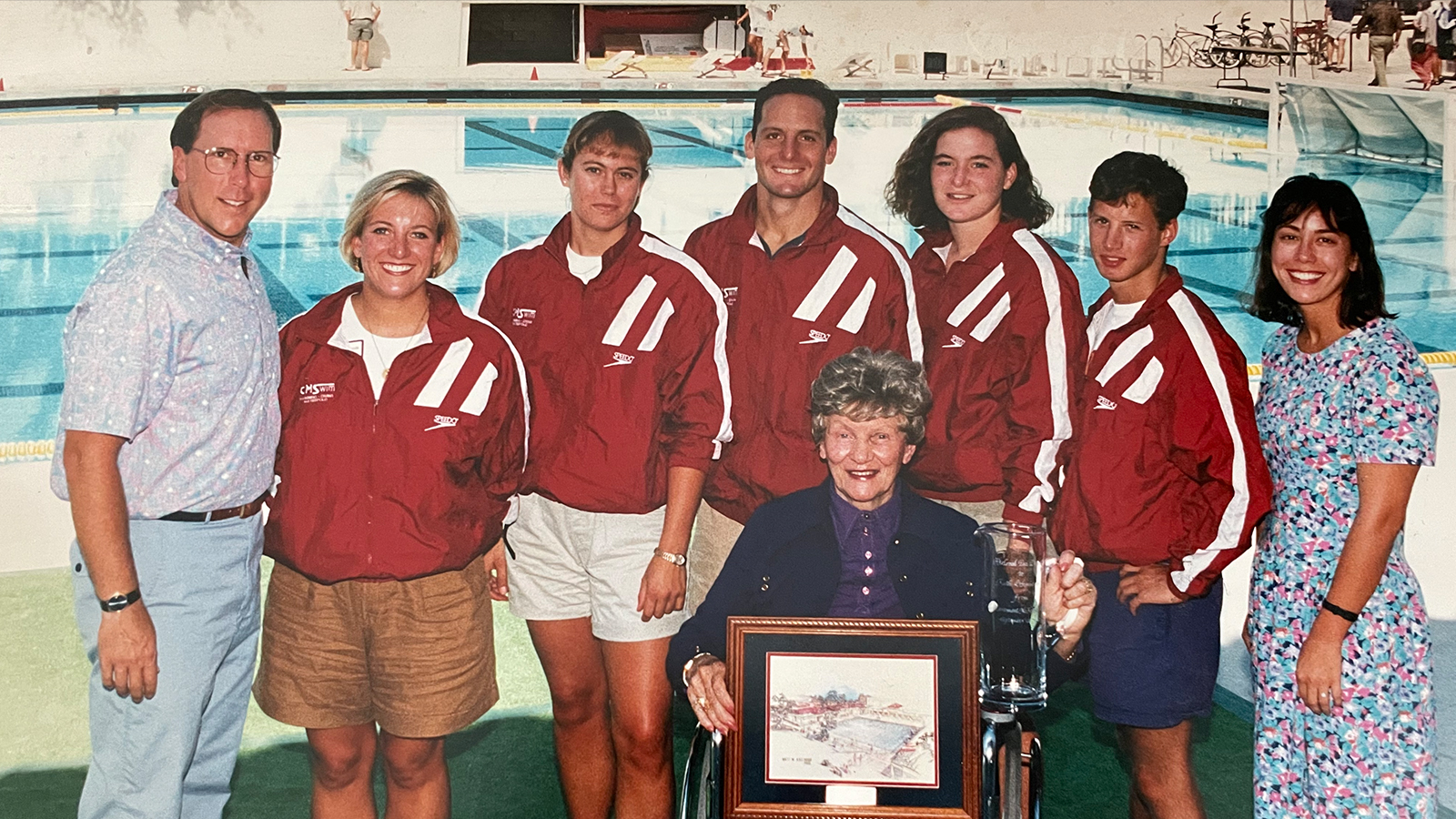 In 1993, the Matt M. Axelrood Aquatics Center first opened its doors on Claremont McKenna’s campus, and the timing couldn’t have been better.

The existing CMS aquatic sports were in the middle of a prolonged dynasty when they moved into their new home, with men’s swimming and diving and men’s water polo both riding streaks of 11 consecutive SCIAC Championships, with men’s water polo on a 110-0 streak after winning its 11th in a row with an overtime win over Redlands. Both programs had extended their success well beyond just the SCIAC as well, as the men’s swimming and diving team had finished in second place at the NCAA Championships six times between 1983-1991, the last coming in 1991 behind a national title from Ryan Teeples, and the men’s water polo team had picked up three Western Water Polo Association Championships between 1984-87, the last coming in sudden death overtime against UC San Diego.

The women’s swimming and diving team, meanwhile, broke through to hand Pomona-Pitzer its first SCIAC dual loss in 1988 and then win its first-ever SCIAC Championship in 1989, establishing itself as a perennial league contender (one which has produced 18 more league titles since the new pool opened). Women’s water polo, then a club team, won the 1992 Collegiate II National Championship in a tournament held at Pomona while Axelrood was under construction, and successfully won its petition to upgrade to a varsity program in 1993, adding to both the size of the athletic department and the need for more pool space.