The 1987-88 year was a first, as CMS won all three SCIAC All-Sports trophies

The 1987-88 year was a first, as CMS won all three SCIAC All-Sports trophies 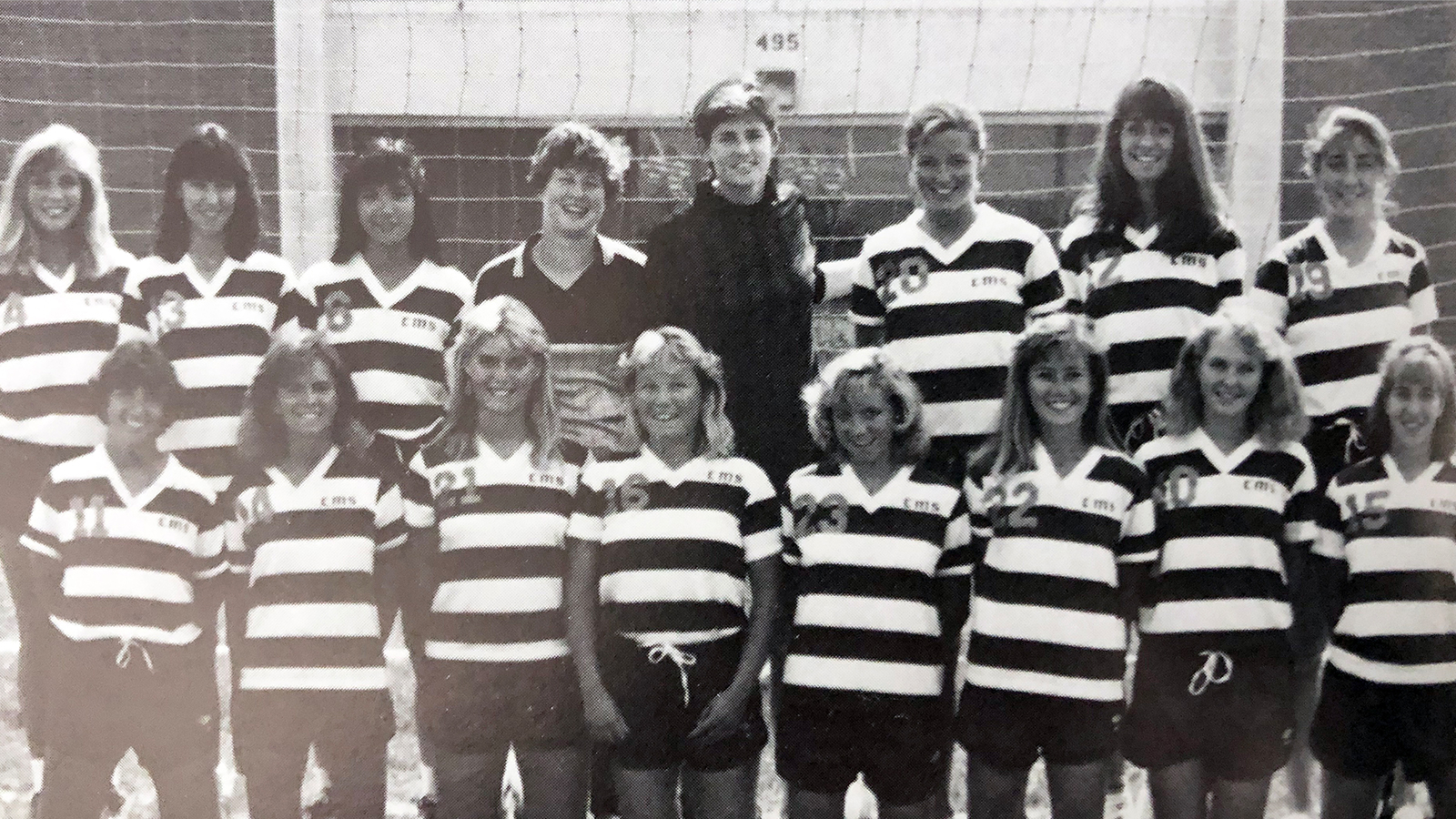 The Claremont-Mudd-Scripps athletic department has made a habit of placing bulk orders for SCIAC trophies. The Stags and Athenas have won 343 SCIAC titles, almost 100 more than any other SCIAC institution, despite getting a late start with their first year coming in 1958-59, more than 40 years after the Bulldogs, Poets, Tigers and Sagehens were up and running.

The 1987-88 academic year, though, was a first, as CMS was able to win all three of the All-Sports trophies that the league offers, capturing the most points in the men’s, women’s and combined standings.

The 1988 SCIAC Women’s All-Sports Trophy was a first for the Athenas, who started their half of the athletic department in 1976-77 when Claremont McKenna first went co-ed. CMS had plenty of women’s sports success quickly, with the cross country team winning a SCIAC crown in 1978 in only its second season, but having enough overall success to win the trophy was a slow and steady process.

Since the 1988 sweep, CMS has won all three of the SCIAC All-Sports trophies 22 of 32 years, including a stretch of 12 in a row from 1993-2004 before Redlands temporarily took over the mantle in the second half of the decade. By 2010-11, the Athenas and Stags were back to sweeping, and CMS has now won 29 of the last 30 possible trophies, missing out only on the men’s all-sports trophy in 2018, which traveled 1500 feet down the road for 12 months before returning back the following year.