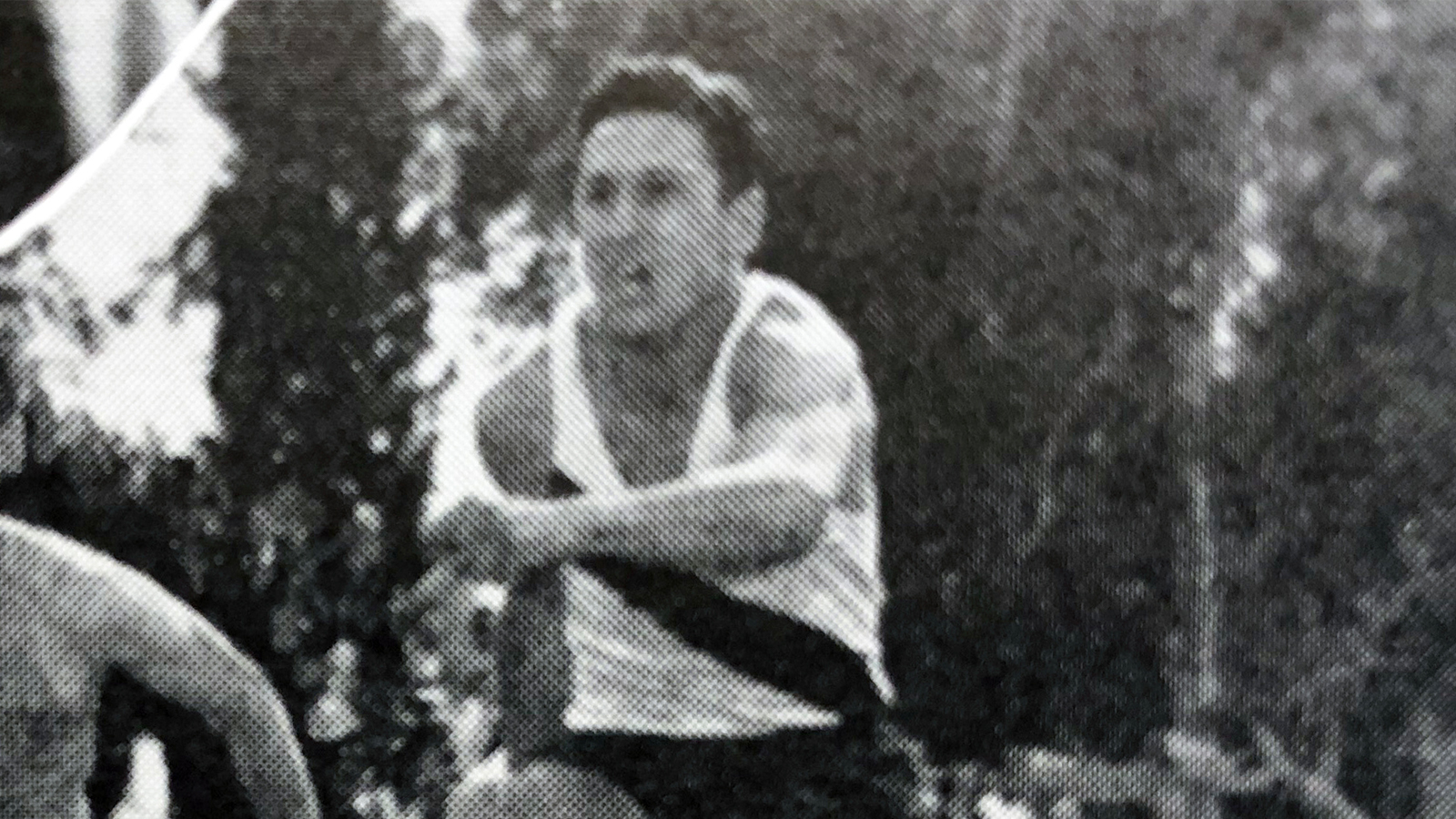 After its founding in 1946, Claremont Men’s College formed a new partnership with Pomona College, allowing its students to compete on the existing varsity sports teams for its consortium neighbors. In 1947-48, a total of 25 CMC students took advantage of the opportunity, with many carving out starting roles for the Sagehens.

A list of the Claremont McKenna student-athletes from 1947-48 (as taken from the school yearbook, The Ayer) is listed below. Two student-athletes played multiple sports, Pete Welsh in basketball and track and field, and Jim Wilcox in football and golf. Welsh would also compete for the football team one year later, play one season on the tennis team, win a SCIAC Championship in track and field, and become the first inductee into the CMS Hall of Fame.

For the football team, Wilcox was a starter at guard for the Sagehens, while Jack Haskell played defensive end. Bob Essig became a starter for the basketball team in his first year, earning honorable mention All-SCIAC honors as a guard/forward, and was chosen as an All-SCIAC second team selection in his second year in 1949. In the spring season, Ed Aguirre played outfield on the Pomona-Claremont baseball team and was the leadoff hitter for the Sagehens, while Jack Swanson played both second and third base.

Welsh was the star of the track and field team, competing in the sprints, hurdles and jumps, and winning the SCIAC title in the 100-Yard Dash, the first SCIAC title ever for a CMC athlete. Art Yarborough was one of the team’s top sprinters. Art’s brother Doug competed in the pole vault, while John Snyder ran the 880 and Chal McWilliams competed in the shot put and long jump.