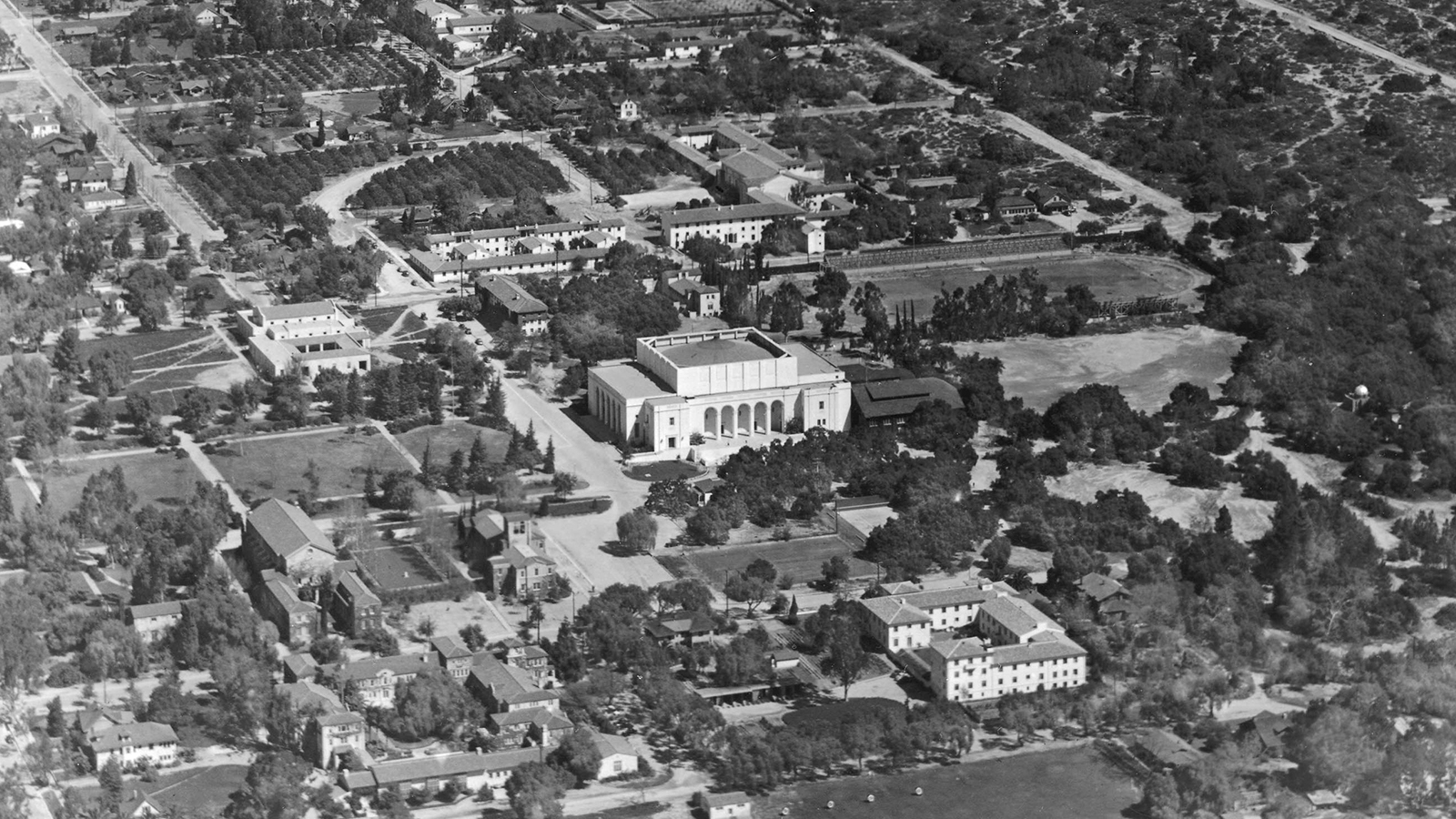 Dr. James Blaisdell, president emeritus of Claremont College, and T. V. Smith, professor of philosophy at the University of Chicago, gave longer addresses. For Blaisdell, father of the Group Plan, this was an especially gratifying occasion; the founding of the third college moved the Group Plan from a shadowy reality toward a more convincing presence. Smith praised the new college’s curriculum. Like President George C. S. Benson, Smith, who had tried to help the College get started in 1941, had served as an Army officer during the war. His experience had reinforced his earlier conviction that a new kind of educational philosophy, preparing young men for careers in business and government within a matrix of liberal arts and social sciences, was becoming increasingly necessary.