In the 1950s, CMC started a dual-degree program in management and engineering with Stanford

In the 1950s, CMC started a dual-degree program in management and engineering with Stanford 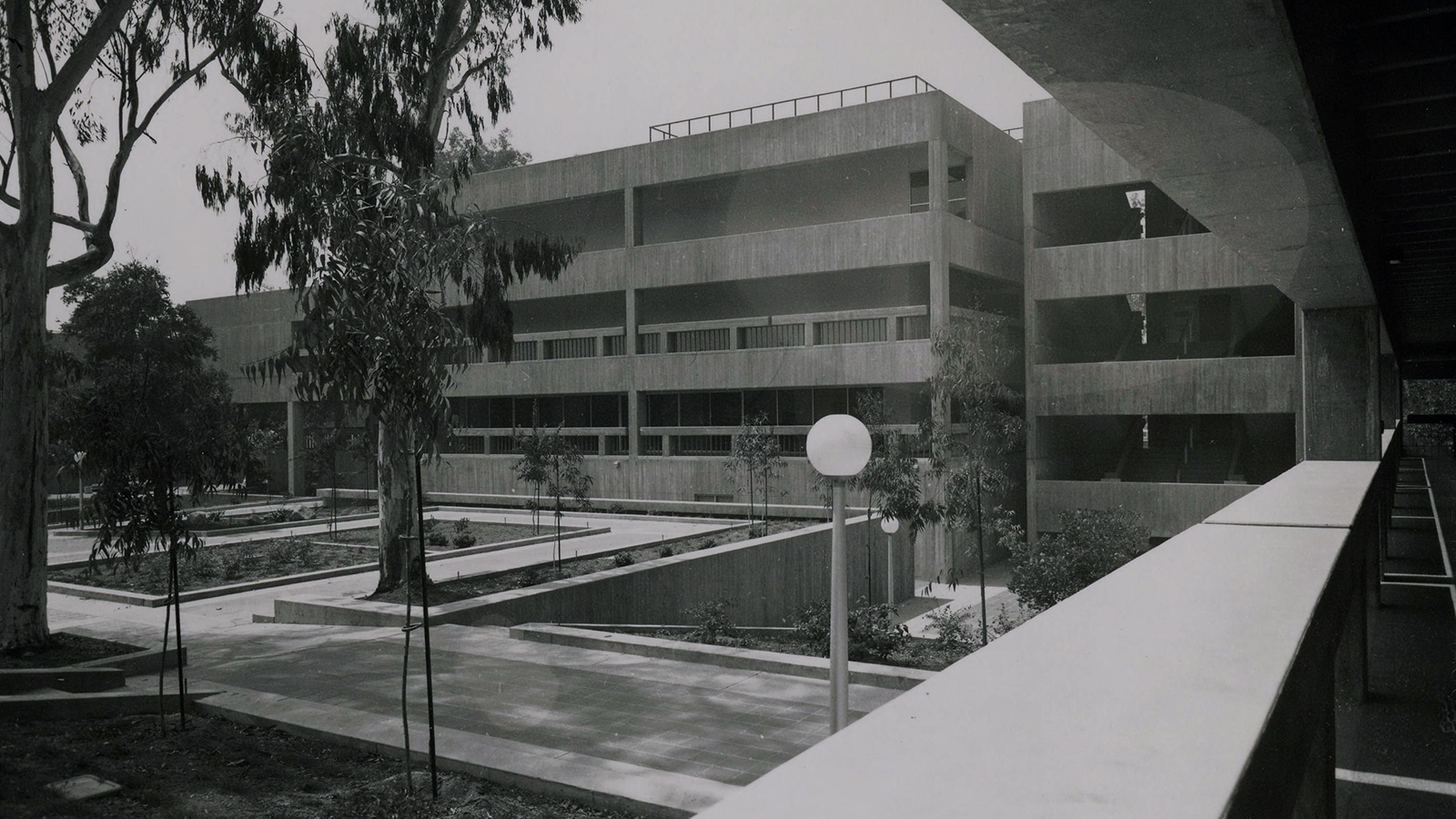 One year later, CMC began a new program called management-engineering that allowed students to complete a management degree at CMC, as well as an engineering degree from Stanford University. In their first three years at CMC, students in this program completed all basic requirements for a CMC degree, with approximately a third of their work devoted to physics, chemistry, and mathematics.

It was this joint CMC-Stanford program that brought Leonard Dart to CMC in September 1954 as professor of physics and Freeman Bovard as professor of chemistry the following September. The development of a separate science program and the construction of the Baxter Science Center in 1955 underscored the arrival of science and pre-med majors at CMC. In 1957, CMC hired its first full-time mathematician, John Ferling, then completing his doctorate at the University of Southern California. By academic year 1963-64, majors were available in chemistry, physics, and mathematics. A biology major was introduced in academic year 1965-66.

The management-engineering program later came to be known as Economics & Engineering (E&E), otherwise known as the 3-2 program. This continues to be one of the most successful programs at CMC, allowing students to complete their engineering degree at the college or university of their choice.