His Films Transport Us

His Films Transport Us 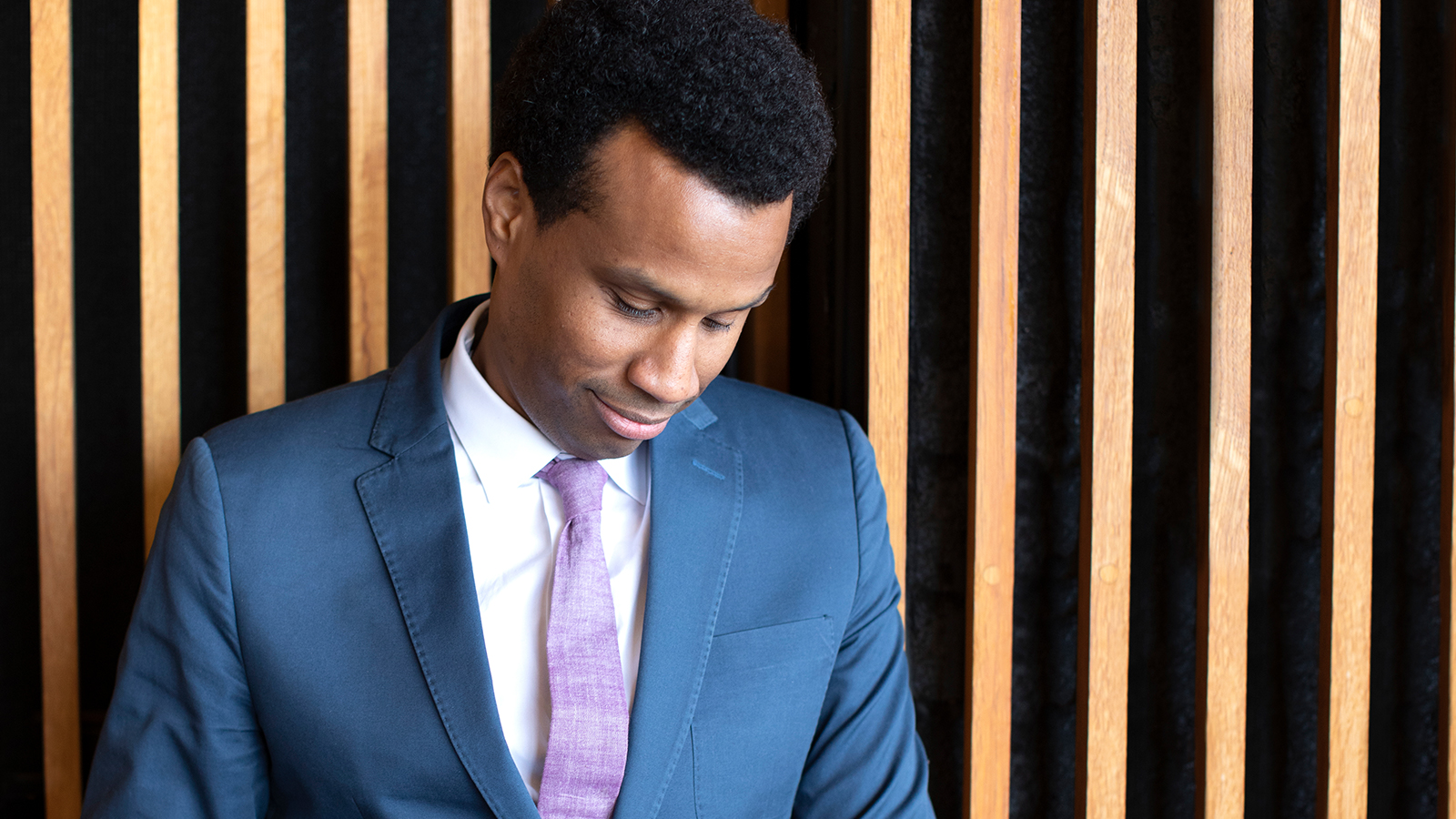 For Tendo Nagenda ’97, vice president of original film at Netflix, the magic of movies is how they transport viewers to a world—real or imagined; past, present or future—they would otherwise never know: a slum in Uganda, as in Queen of Katwe, which Nagenda shepherded for Walt Disney Pictures; the Vietnam jungle, as in Spike Lee’s Da 5 Bloods; or Narnia itself, as the streaming giant is developing films and series based on C. S. Lewis’ books.

Exploring through someone else’s eyes does more than entertain. It can bring people together.

“I’m drawn to and believe audiences connect to stories that take people to places and experiences they couldn’t or wouldn’t otherwise go. These stories connect us to one another in ways that we’re not always able to do in our everyday lives.”

If he sometimes felt like an outsider as a child, the benefits of his personal history became apparent over time. “Because I never fit in one place, I learned to make the most of all the places,” Nagenda said. “I can relate to a lot of different experiences. What was an annoyance growing up has become a way into other people’s points of view.”

Hollywood wasn’t on his mind when he arrived at CMC after a friend of his family’s encouraged him to apply. A generous financial aid package, he remembers, made it possible. As the first-born child of immigrants, Nagenda “majored in getting a job,” which meant a dual major in accounting—“I heard accounting majors had something like a 99 percent job-placement rate”—and government. He snapped up a job at Deloitte after graduation.

“I want to push the boundaries of what stories get told, who gets to tell them, and how these stories are distributed to people all over the world.”

A year and a half into his job, he took a leave of absence and spent four months at a New York film program. Back in L.A., he came across a listing for a production finance job at HBO. HBO’s offices happened to be across the street from Deloitte’s, so he walked over and handed a receptionist his resume. He got the job.

He arrived at Netflix in October 2018 after almost eight years at Disney, where in addition to Queen of Katwe, he was part of live-action remakes of classics like Cinderella, Beauty and the Beast, Mulan, and A Wrinkle in Time. Netflix’s original studio film division, which Nagenda leads, handles about 20 studio-level— as in, budgets of $25 million and up—films a year, from acquisition and development to financing.

“Part of our creative advantage—one of the reasons why people value Netflix— is the range and diversity of the content we make,” he said. “I want to push the boundaries of what stories get told, who gets to tell them, and how these stories are distributed to people all over the world.”

In 2021, Nagenda was named a CMC Alumnus Trustee and will serve a three-year term. “I couldn’t be more excited to return to CMC—24 years later—to do a small part in impacting the College, its students, faculty, and administration as the College impacted me all those years ago.”