Tanya Remer Altmann ’94 has a breakneck schedule as a pediatrician, writer, and TV personality

Tanya Remer Altmann ’94 has a breakneck schedule as a pediatrician, writer, and TV personality 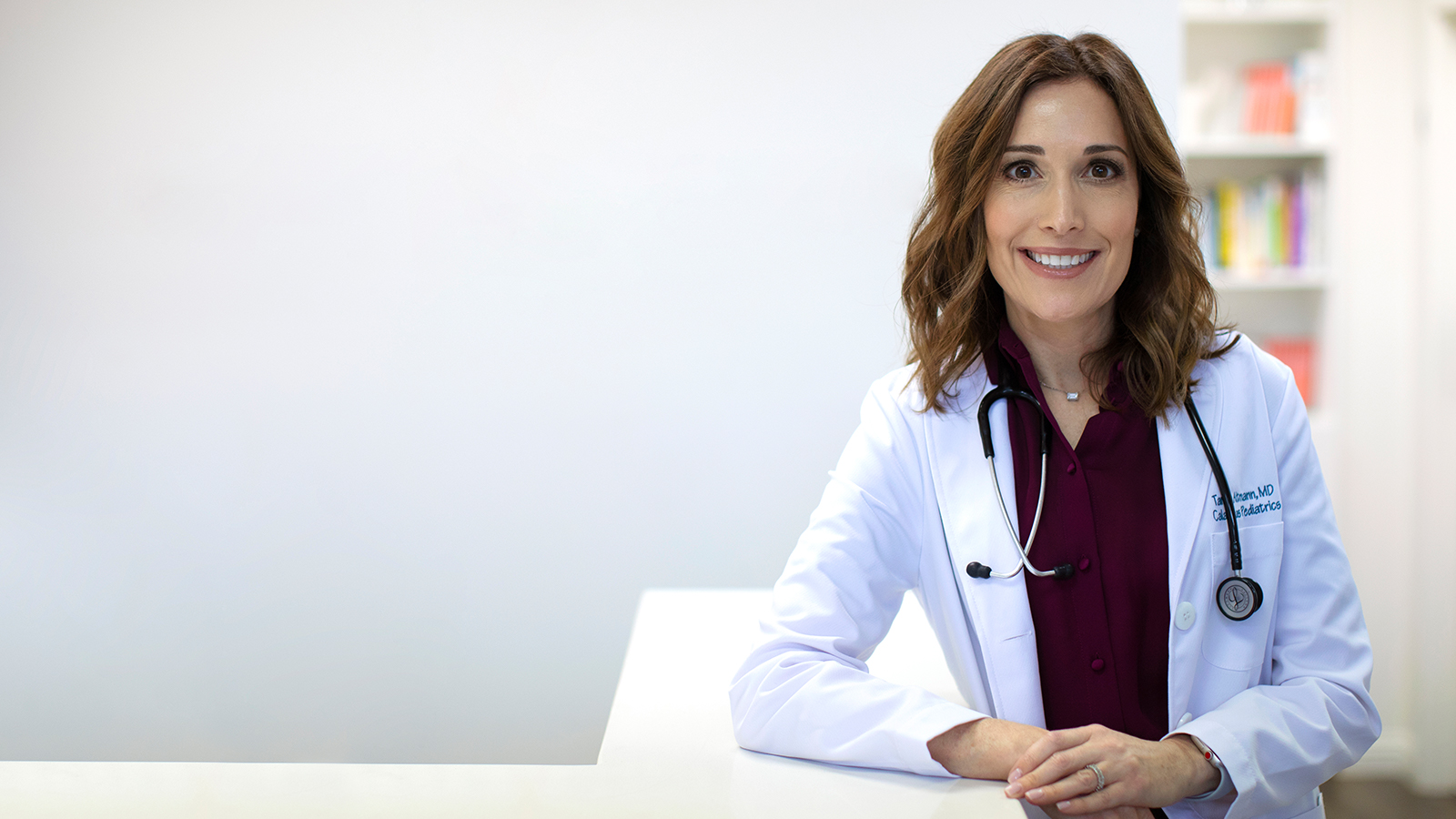 Two weeks after giving birth to her second child, Dr. Tanya Remer Altmann ’94 was heading to New York to appear on Today for the first time. The California-based pediatrician was boarding the plane when a producer called to say they changed the topic for her segment—to a study being released the next morning that she didn’t know much about.

“I thought about saying no, but I knew it was my big chance,” said Altmann. As soon as the plane landed, she began researching—and continued well into the night. Altmann arrived on set before dawn the next morning, groggy but prepared.

That spot led to dozens more. For the next two years, Altmann appeared monthly on Today, often making the cross-country trip in one day so she’d be back home in Calabasas before her kids’ bedtimes. Dr. Tanya—as she’s known to her fans—has become a frequent guest on CNN, Fox News, and shows including Live with Kelly and Ryan, The Doctors, and KTLA 5 Morning News in Los Angeles.

“Nothing makes me nervous anymore,” said Altmann, the mother of three boys. “Now it is just part of what I do to help educate people about children’s health.”

Altmann grew up in Claremont—her father, Donald Remer, is Oliver C. Field Emeritus Professor of Engineering Economics and Management at Harvey Mudd College and her mother, Louise Remer, was professor of engineering at Cal Poly Pomona. She expected to attend college in another state. But when the time came, she knew CMC was the best choice for her.

“My CMC friends are living all over the world, running companies, doing amazing things. I think we are all trying to make a difference in the world in our own way.”

“I was strong in math and science and knew I wanted to become a doctor, but I wanted to attend a liberal arts school,” said Altmann. “I thought it would help me learn and grow as a person, and it did. CMC is where I learned to write and communicate well.”

Altmann lives at high speed. In 2015, she started her own practice, motivated largely by the goal of having more control over her schedule. As she grew increasingly interested in integrative medicine and preventing illnesses as well as healing them, Altmann opened the Calabasas Pediatric Wellness Center in 2019, where she and her staff offer medical care as well as guidance on nutrition, lactation, and other subjects to help parents raise healthy kids.

Altmann’s first book in 2008, Mommy Calls, grew from the notes she took while answering frantic parents’ calls while a resident at UCLA Mattel Children’s Hospital. She’s written four more, including the top-selling What to Feed Your Baby and Baby and Toddler Basics. Altmann is often quoted in publications from USA Today to Newsweek, and she consults with companies on the design and marketing of products for children. It’s no surprise that as an American Academy of Pediatrics spokesperson, Altmann helps train other doctors to speak at events and in the media.

“It is just what CMCers do,” she said of her breakneck schedule. “We are hard workers. We have diverse interests. My CMC friends are living all over the world, running companies, doing amazing things. I think we are all trying to make a difference in the world in our own way.”

In 2020, Altmann was appointed by CMC’s Board of Trustees to serve a three-year term, as an Alumna Trustee.