Social and Intellectual Life at the Athenaeum: 1980-89

Social and Intellectual Life at the Athenaeum: 1980-89 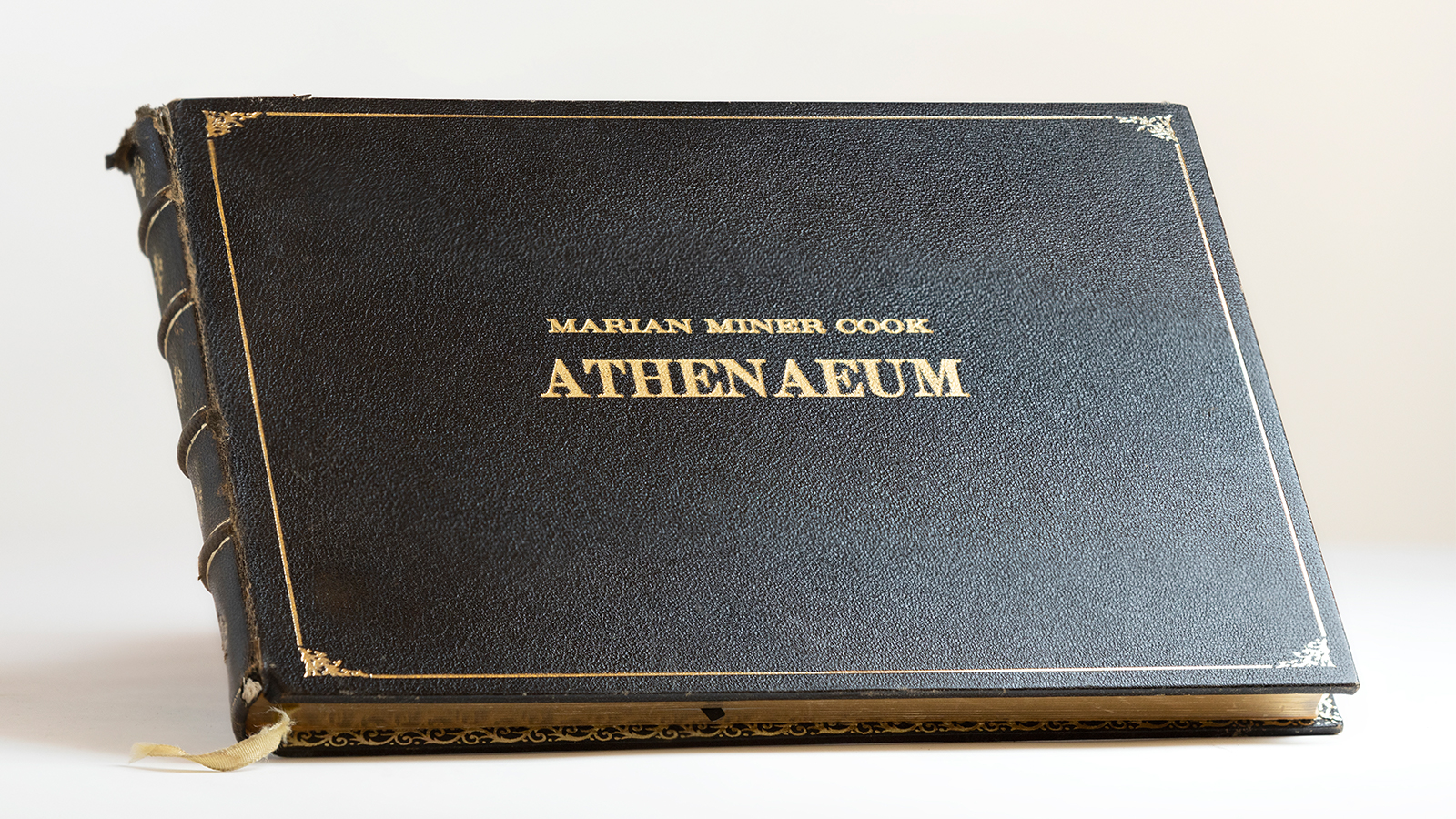 The Athenaeum maintained its own chef, pastry chef, and kitchen staff. Each afternoon, tea was served between 3 and 4:30 p.m. A wide array of magazines and newspapers were available in the Athenaeum sitting room and library. The walls were embellished with a growing collection of fine art, dominated by the “Flight into Egypt” by Joachim Patiner (1475-1524), donated by McKenna. At the beginning of each Christmas season, there was a madrigal feast, with a costumed chorus and actors. Other special events included an intermittently presented “Evening in Old Vienna,” a white-tie and/or costume dinner dance.

In his 1980 letter, McKenna wrote that he hoped the Athenaeum would also be keyed to the world of quality television and motion pictures. The Athenaeum organized evenings around showings of I, Claudius and Kenneth Clark’s Civilization. It sponsored showings of noted motion pictures and held symposia on such topics as “Religion in Politics: Does America Have a Spiritual Mission?” and “In the Streets: A Guided Tour of the Sixties.” McKenna formed the Wordsworth Society, which met each Wednesday in the Athenaeum over lunch to talk about words, their origins, their connotations, and their various meanings.

A History of the Athenaeum: Chapter 2